The Cause of Ocean Currents and the Jet Stream

‘If you wish to see the truth

then hold no opinion for or against.

The struggle of what one likes and what one dislikes

is the disease of the mind.’ Sosan 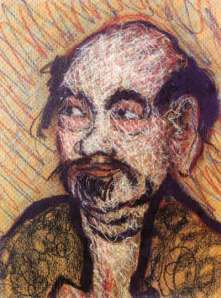 The eyes may be wide open during sleep. They do not see anything, because the mind is not there!

Ok, so this post coming the day after Andy Murray lost in the 2012 Wimbledon final to arguably the greatest tennis player ever, RF (Roger Federer,) might not be the most apt titled post. But what I want to think about is what makes a winning mentality?

I’ve come to love the sport of tennis more each year. Especially the way all the focus and responsibility, as well as potential glory, is weighed upon the one individual. I’m interested in characters and personalities and how this effects and interplays in sport. At the end of the day, it is only a game, but I was nervous watching the game yesterday, and maybe with all play, there is an element of seriousness or something that goes beyond mere passive time passing. What I would like to know is what is the desirable state of mind to best put oneself in command of such a demanding and nerve racking task of world class sport?

This of course is what sports psychologists are for – Murray has been quoted as saying he thinks it’s a load of rubbish, which I admire! Anyone who goes to a psychiatrist after all must need their head examining! Not to say I don’t think he should reconsider, I think he should.. why not try all options available to oneself? After all, a psychologist is not a psychiatrist. Murray says ‘I felt better on the morning the match and during the entire build-up. There are plenty of good signs and even though it doesn’t get any easier to accept, I’m starting to handle certain situations better than I might have done in the past.’ I do believe it will make him a stronger sportsman – I think he really is improving each year, not as fast as the seeds above him, frustratingly for him.

I hope he keeps on improving, and as he says himself ‘Another plus has been the contribution of Ivan Lendl since taking over as my coach in January. He is a massive help, especially when it comes to keeping cool, dealing with high-pressure situations and managing tough moments during important matches.’ And I think this is the main point with what I am getting at here. Temperament

… And what a difference a few weeks make!! Victorious over Djokovic in the semi-finals, Murray troubled an error-strewn Federer from the outset in the London Olympics. After saving two break points in the opening game of the match, he broke serve in game six avant la tenue for 5-2 with two booming aces.

Congratulations as I think he deserved it. Yes they all get paid stupid amounts of money – but that’s not their fault. They can help to represent endurance, an amazing work ethic and dedication. The emotion we get to see on athletes  faces is such a big part for me of the whole Olympic games – winners and losers, of course all play their part.

And much credit must go to Federer, who was surprisingly off his game, but he showed no bitterness. 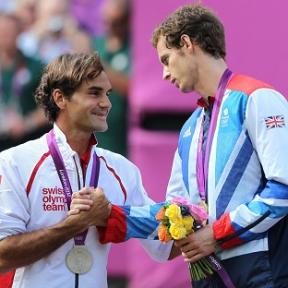 , and seemed humble in his defeat. Hopefully Murrey recognises that – To me, it is a very great feature of a sportsperson who can at the end of the day, after putting their everything into winning, look back and see it all as a game. Respect to Federer!! 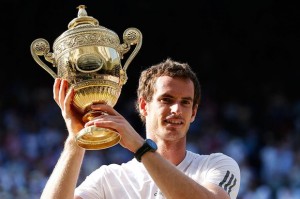 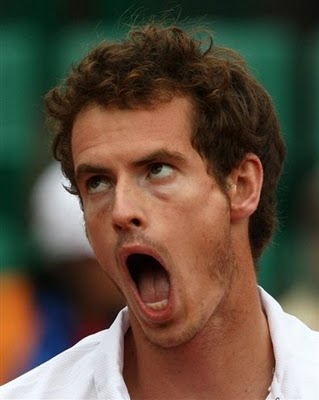 “”There are some people who live in a dream world, and there are some who face reality; and then there are those who turn one into the other.”~ Douglas Everett 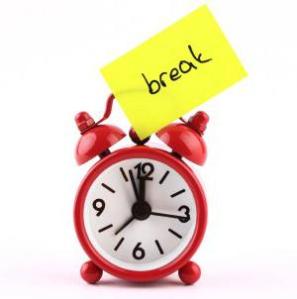 The first thing to do, to utilize time wisely, is to PRIORITIZE! List out all the things you have to do… everything that est dans votre esprit (is in your mind.) It would be wise to include meditation, worship etc. also as critical even though it may not seem to be.

There’s something called Pareto principle of the 80/20 rule. It just says, 80% of all results come from 20% of all efforts that you put in! So when you identify which 20% is most important, and perform it, you’re already quite successful! So focus vos efforts accordingly!

Always remember, the time is “now”! Device a methodology in your mind; suddenly, the whole thing will look a lot simpler and you can go about doing it!

Remember, fitness, meditation, healthy food may not seem like critical tasks, however including them as part of votre quotidien (your everyday) will make world of difference to how you feel. You will see a new you very soon, just shake yourself up and make up your mind to lead a tension-free organized lifestyle. You will soon find yourself spreading smiles wherever you go!

(The word and (positive) experience of) ‘Silence.‘

Where emotions exist, but don’t prevail. 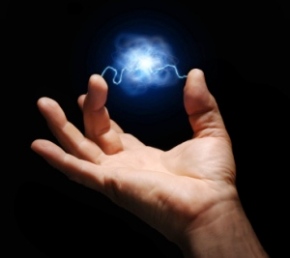 ‘His second insight is that the ability to be creative, to think new thoughts, is crucially dependent on one’s relationships with other people and society as a whole. This is because the individual brain, “is always situated in a context and a culture” which may either discourage or support a person’s creativity.